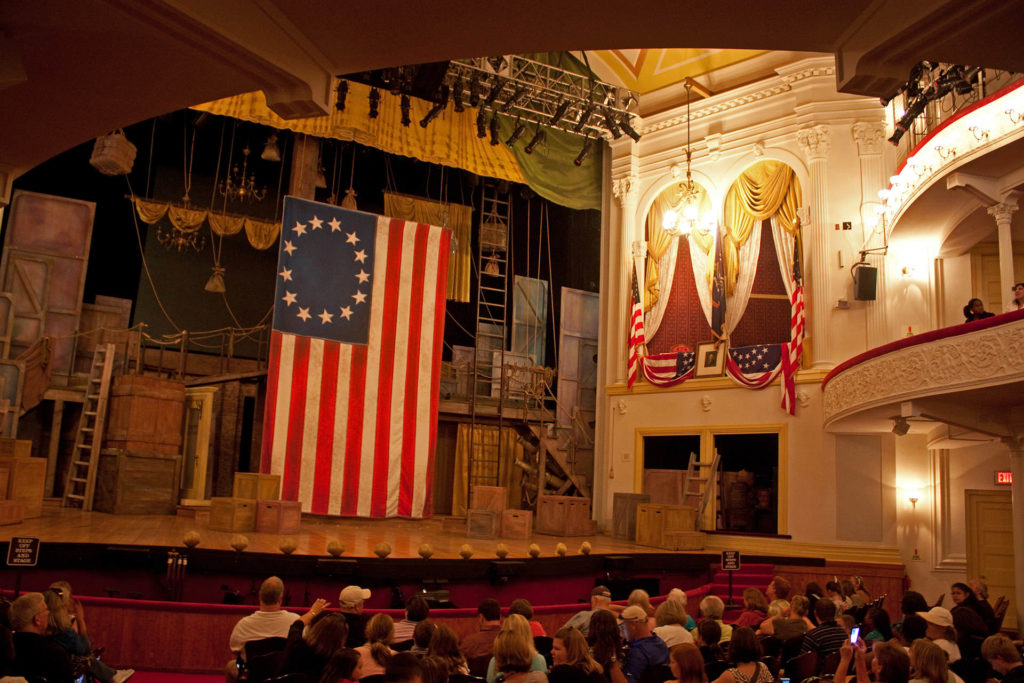 The bloodstained pillow that cushioned Abraham Lincoln’s head and the .44-caliber “pocket cannon” that fired the fatal shot are what most captivate visitors to Ford’s Theatre National Historic Site in Washington, D.C., as they imagine the events of April 14, 1865. At approximately 10:15 p.m., five days after General Robert E. Lee surrendered to General Ulysses S. Grant, actor John Wilkes Booth entered the theater box where Lincoln and his wife were watching Our American Cousin, slipped the single-shot, 5.87-inch derringer from his pocket and fired at Lincoln’s head.

“It’s not so much the gun that fascinates people, but rather that Booth used it to change the course of history of the country,” says Gloria Swift, the museum curator at Ford’s Theatre. “Looking at the gun, you can’t help but wonder what would have been, had the tragedy not occurred. There are indications that Lincoln may have been kind to the South during a reconstruction period, but after the assassination, the North came down with a vengeance.”

One hundred and thirty-two years after Lincoln’s death, a bizarre footnote was added to the pistol’s history. In 1997, the FBI was called in to authenticate the gun after a career criminal claimed members of his gang had stolen the deringer during the late 1960s and replaced it with a fake.

The lead bullet removed from Lincoln’s head was so badly corroded that matching it with the gun was out of the question. So the FBI’s Special Photographic Unit superimposed historical photos taken of the deringer during the 1930s with the actual gun at Ford’s Theatre, matching swirl patterns in the black walnut grain of the stock, pit marks on the barrel and a crack in the forestock. The pistol is definitely Booth’s.