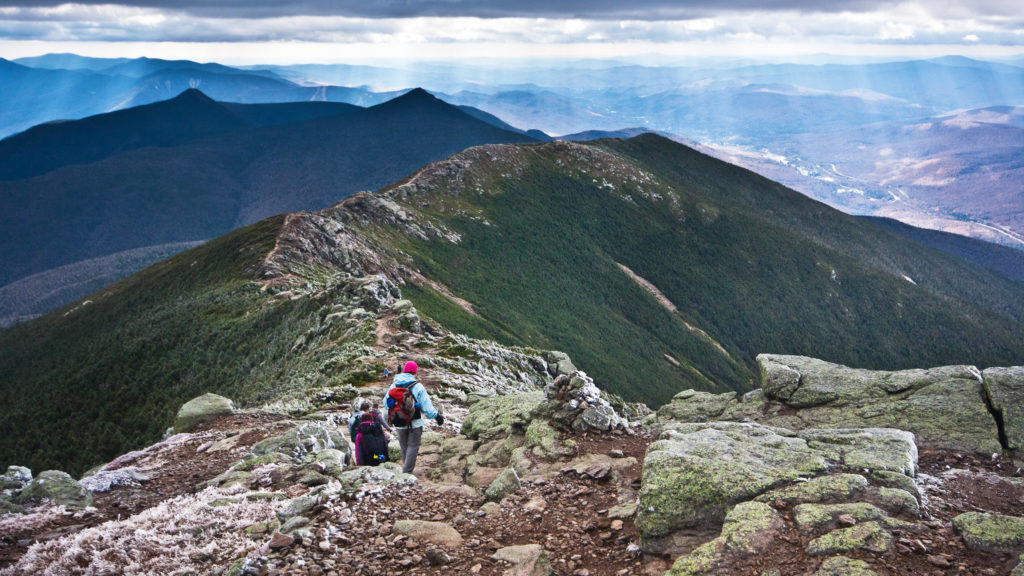 The Appalachian National Scenic Trail is a 2,180-mile footpath along ridgecrests and across the major valleys of the Appalachian Mountains from Katahdin in Maine to Springer Mountain in northern Georgia. The trail traverses Maine, New Hampshire, Vermont, Massachusetts, Connecticut, New York, New Jersey, Pennsylvania, Maryland, West Virginia, Virginia, Tennessee, North Carolina and Georgia. The Appalachian Trail (AT) is used by day, weekend and other short-term hikers, section-hikers and thru-hikers (who hike the entire length of the trail, start to finish, in one season).

The Appalachian Trail began as a vision of forester Benton MacKaye, was developed by volunteers, and opened as a continuous trail in 1937. It was designated as the first National Scenic Trail by the National Trails System Act of 1968. The Trail is currently protected along more than 99 percent of its course by federal or state ownership of the land or by rights-of-way. Annually, more than 4,000 volunteers contribute more than 185,000 hours of effort on the Appalachian Trail.