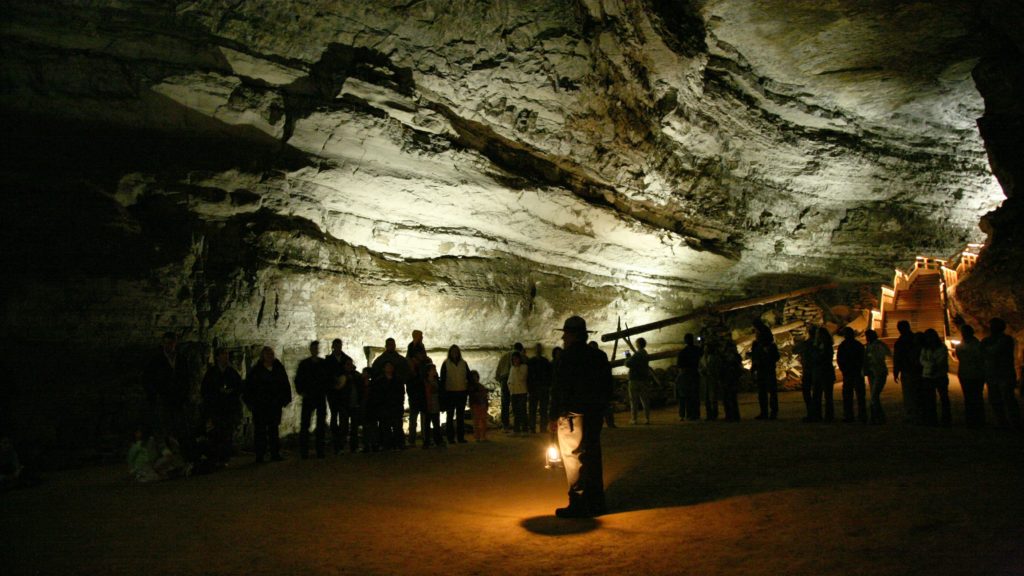 Mammoth Cave in Kentucky is the world’s longest known cave system, with more than 400 miles explored, and one of the oldest tour attractions in North America.

Mammoth Cave National Park preserves the cave system, a part of the Green River Valley, and the rolling hills of south central Kentucky. While cave tours of the 10 miles available in the cave are the park’s big attraction, there is plenty more to do and explore while visiting this beautiful wilderness area, such as hiking, camping, horseback riding, fishing and kayaking.