How Much Is CBS All Access and What’s Included? 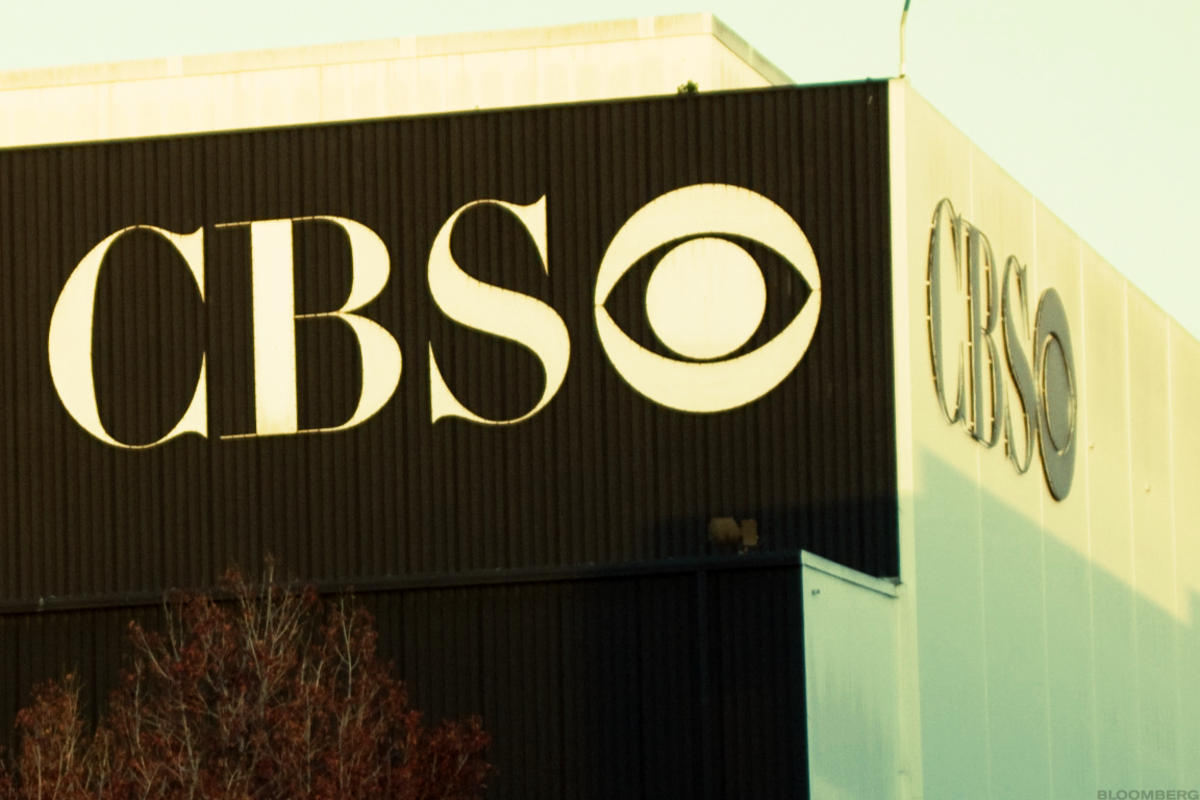 CBS All Access is another streaming option for the growing number of cord-cutters in the U.S. these days.

According to industry data, there are approximately 33 million cord-cutters in the U.S. in 2019, with a whopping 90% of Americans under the age of 34 opting for streaming video over cable.

Why would a cord-cutter make room in his or her budget for CBS All Access?

Pricing, for starters. And access, if you’re a true-blue CBS television fan.

CBS All Access can be added to a viewer’s streaming options for as little as $5.99 a month, or $9.99 if you want to opt-out of all commercials.

Perhaps the best and most affordable way to sign up for CBS All Access is to get it as part of a package deal from a major streaming service. It’s technically not free, as you have to pay for streaming package, but if you get CBS All Access along with a host of other streaming channels for under $15 per month, there’s good value in getting more content – including CBS shows – for a reasonable price.

Otherwise, you could be paying $9.99 and limiting yourself to CBS-owned video content.

Here’s how CBS breaks down on a monthly and annual pricing basis:

It’s not just commercials that should factor into your CBS All Access purchase decision – downloading television shows is a big issue, too.

When you buy CBS All Access for the higher-tier price – $9.99 a month or $99.99 a year, you don’t just eliminate most commercials from the viewing equation. You also get to download CBS shows where you have the option of viewing them later in offline device mode.

That comes in handy if you can’t get internet access (like when you’re traveling on an overseas airplane flight or in a rural area with no internet access, for example.) For a few dollars more a month, you get to download shows and watch them wherever and whenever you want.

Any pricing tier level includes special CBS viewing content (10,000 episodes in all) including:

You can get CBS All Access either via your cable provider or through an internet streaming company.

If you go the cable or streaming route, signing up is a straightforward process. Just log in to your account on your content provider of choice (or create a new one if you’re a new customer), access the “select your plan” web page and see on what tier CBS All Access is available, and sign up for the service right there.

All of the major streaming services and some major cable providers offer CBS All Access, including:

Device-wise, CBS All Access is widely available. You can get access to iOS, Android, Windows, Mac, Fire TV and PlayStation 4.

While the price seems reasonable and there is a wide selection of video content to choose from, paying up to $99 per year for the service does have negatives attached, including:

If you love CBS-branded content and cannot get network favorites like the NFL on CBS or “Star Trek Discovery” anywhere else, paying as little as $5.99 per month for CBS All Access may make sense to you.

On the flip side, if you’re looking for a wider array of streaming viewing options, having a single network seems limited, especially if you’re paying the $9.99 per month or $99.99 per year for the so-called “commercial-free” CBS content.

You’re the consumer and it’s your money, but the sweet spot with CBS shows may be with an existing streaming service that offers not only CBS shows but hundreds more from other high-level content providers, for a few bucks more per month.